Based at your choice of either The Sands Hotel or the Walpole Bay Hotel in Margate, the three night Open Golf Weekend Package places you in the heart of the action and provides the perfect base for your Open Golf experience.

The weekend package at The Sands Hotel, Margate is priced from £995pp and includes:

The weekend package at The Walpole Bay Hotel, Margate is priced from £1095pp and includes:

A beautiful boutique hotel and restaurant with stunning views over Margate Sands. The luxurious building hosts 20 bedrooms from spectacular seaview to cosy undercroft rooms. The Bay restaurant and bar is open to both residents and the public 7 days a week offering a modern British cuisine.

In 2011, the empty property was bought at auction by Nick Conington, whose initial intention was to turn the building into luxury apartments. After discovering the property had originally been a hotel at the end of the 19th century, Nick decided instead to restore the building to it’s former glory and open an upmarket hotel in Margate once again. Over two years, the Sands Hotel was lovingly restored to its former splendour.

In the design and décor, the magnificent seascape was used as inspiration. The vast open skies, the sparkling sands and the drama of the sea all influenced the choices for colour and lighting in trying to bring some of that magic inside.

The Walpole Bay Hotel was built for discerning guests in 1914, extended in 1927 and is now being lovingly restored to her former glory by the Bishop Family. It was built by Louisa Budge and stayed in her family until 1995 when we, The Bishops started our fairytale adventure.

From the moment you enter The Walpole Bay Hotel you step back in time to the ambience of a bygone era. Whether your visit be on business or for pleasure you will appreciate the level of comfort and service the Walpole provides, with our spacious lounges, flower decked veranda, Edwardian restaurant, snooker room and our 1920’s Ballroom with its original sprung maple dance floor.

The Walpole has a full licence and two bars in which to entertain you. The Walpole’s wonderful 1927 Otis Trellis gated lifts serves all five floors and is the centre piece of our Museum. The Living Museum will eventually engulf the entire Hotel and it is most interesting browsing through our memorabilia and documentation or absorbing our educational displays on the Isle of Thanet with its 26 miles of sandy beaches, geological features and archaeological remains. 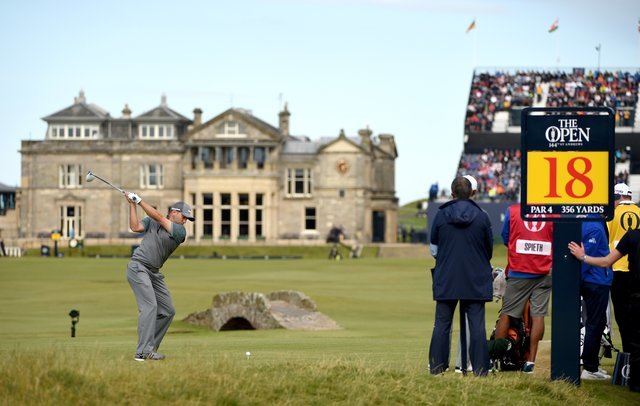 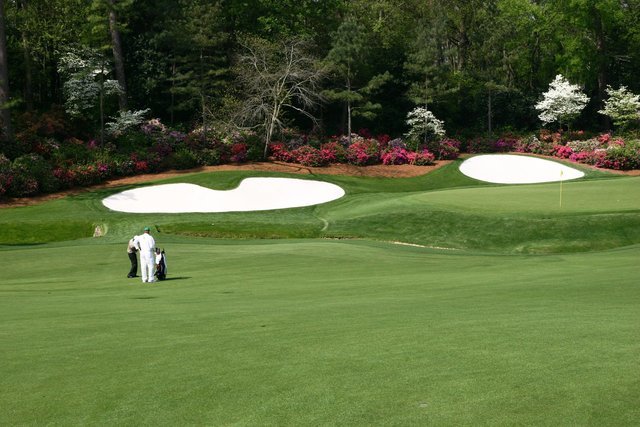 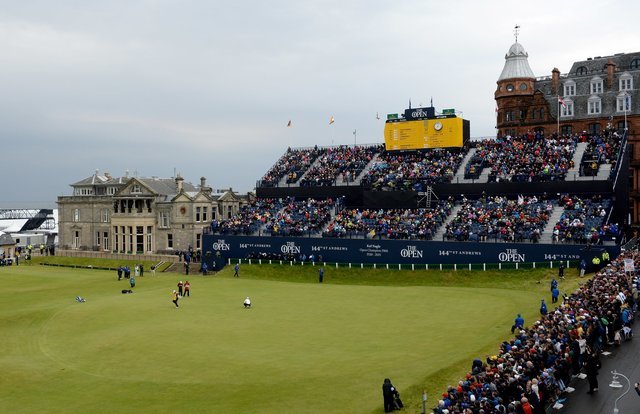